QUEEN ELIZABETH KNEW HER TIME WAS RUNNING SHORT, 'HAD NO REGRETS' BEFORE HER DEATH, BOOK SAYS

Queen Elizabeth II's final days are coming into focus with a new book.

In an excerpt published by Daily Mail from royal writer Gyles Brandreth's upcoming book Elizabeth: An Intimate Portrait, he writes that the late monarch made peace with her death as he documented Reverend Dr. Iain Greenshields' visit at Balmoral the weekend before she died.

"The truth is that Her Majesty always knew that her remaining time was limited. She accepted this with all the grace you'd expect," Brandreth writes.

"'Her faith was everything to her. She told me she had no regrets,' said Dr. Greenshields, referring to the last weekend he spent with her at Balmoral."

Brandreth also writes of rumors that Her Majesty had a rare form of myeloma, a bone marrow cancer, "which would explain her tiredness and weight loss and those 'mobility issues' we were often told about during the last year or so of her life."

Can't get enough of PEOPLE's Royals coverage? Sign up for our free Royals newsletter to get the latest updates on Kate Middleton, Meghan Markle and more!

He explains that it's not surprising her cause of death was ruled "old age," as that's the commonly listed cause "when a patient is over 80 and their doctor has cared for them over time and seen their gradual decline."

Dr. Douglas James Allan Glass, who worked with the Queen for more than 30 years and was with her at the time of her death, said her death "was expected and we were quite aware of what was going to happen."

According to Brandreth's book, Queen Elizabeth began exhibiting "sudden 'energy low'" and "felt exhausted" in autumn 2021, as doctors ordered her to "'rest a bit, not to push herself so much, to take it easy.'" She subsequently canceled several appearances.

"Until then, her energy had been little short of astonishing," Brandreth writes. "Over her final decade, she'd not only continued her work as monarch but actively engaged with modern life.

Queen Elizabeth died at age 96 in September at Balmoral Castle in Scotland. Buckingham Palace previously announced that the Queen was "under medical supervision" and doctors were "concerned" about her health, as members of the royal family rushed to her side at Balmoral.

Her Majesty's death followed the passing of her husband of 73 years, Prince Philip, who died at age 99 in June 2021. She was succeeded immediately by her eldest son, King Charles III, 74, who is now the monarch.

Read the original article on People 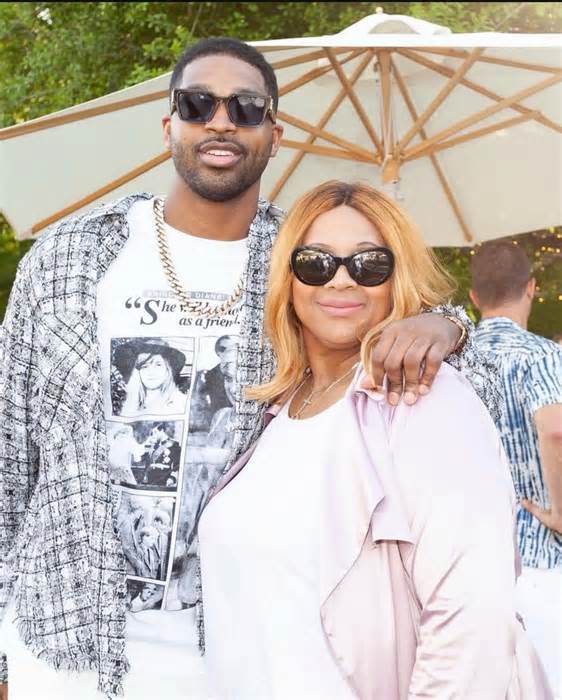 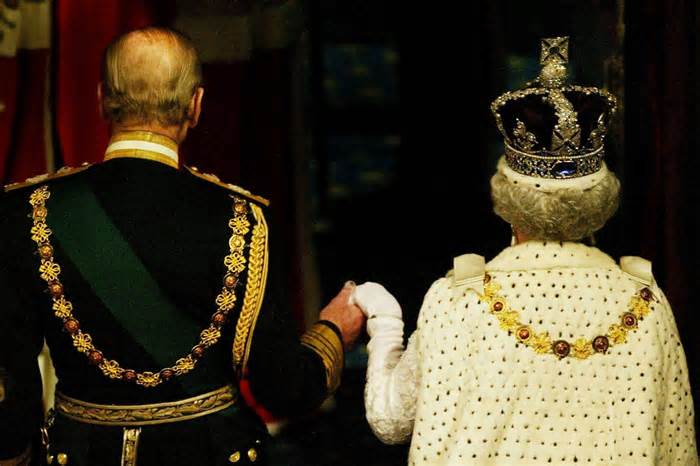 Elizabeth and Philip: their love story in photos 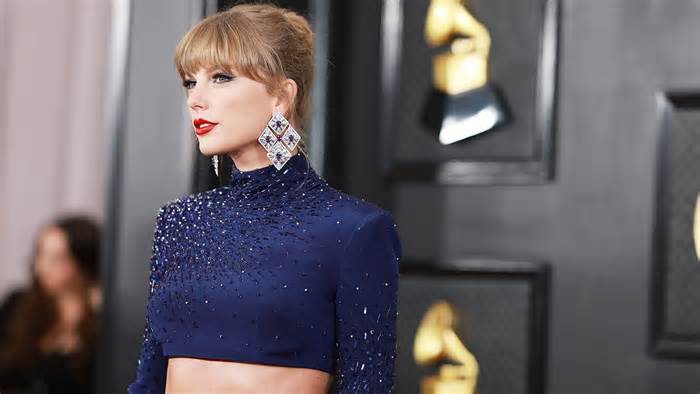 Taylor Swift Dances the Night Away at the 2023 Grammys 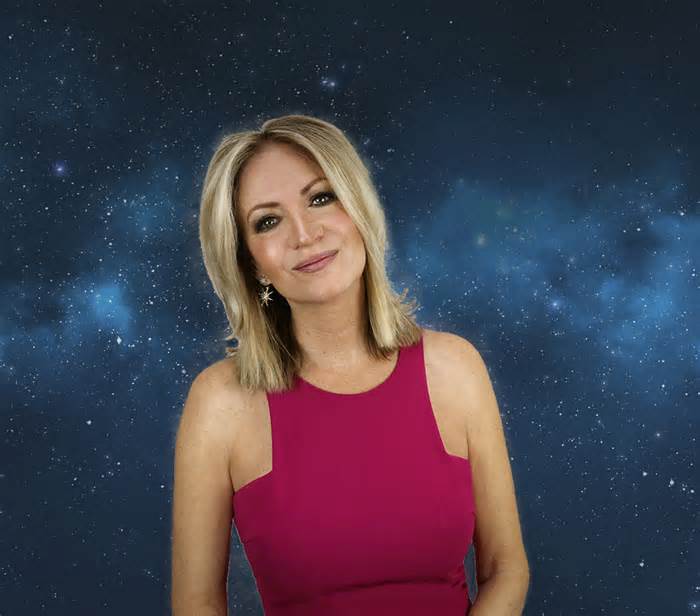 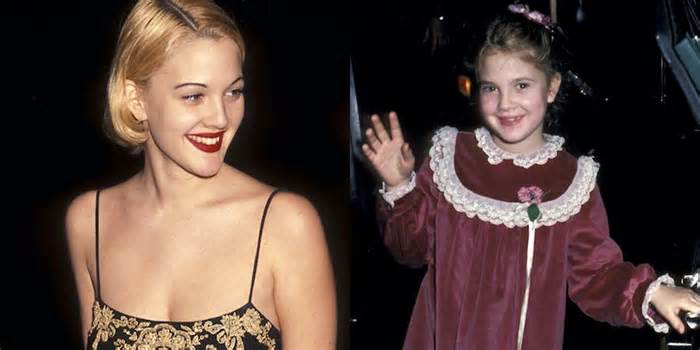 35 Rare Photos of Drew Barrymore Through the Years 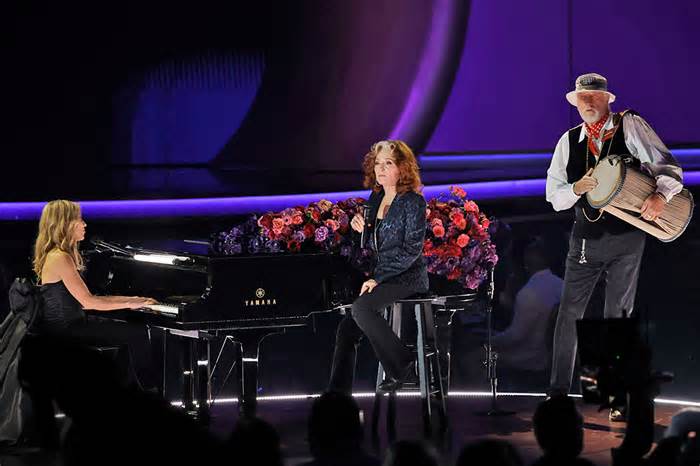 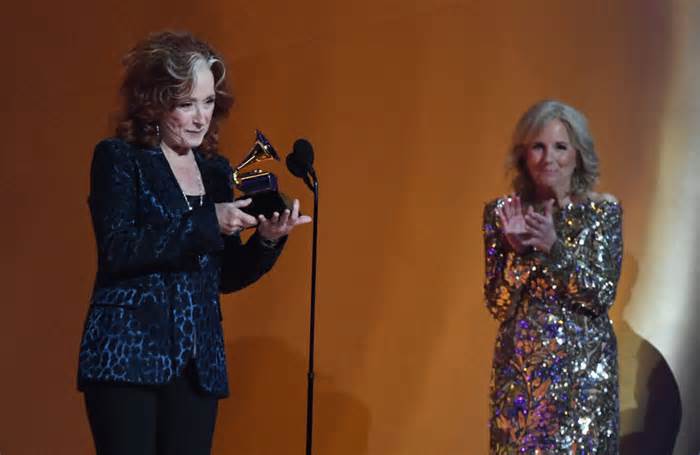 Bonnie Raitt in shock Song of the Year Grammy win 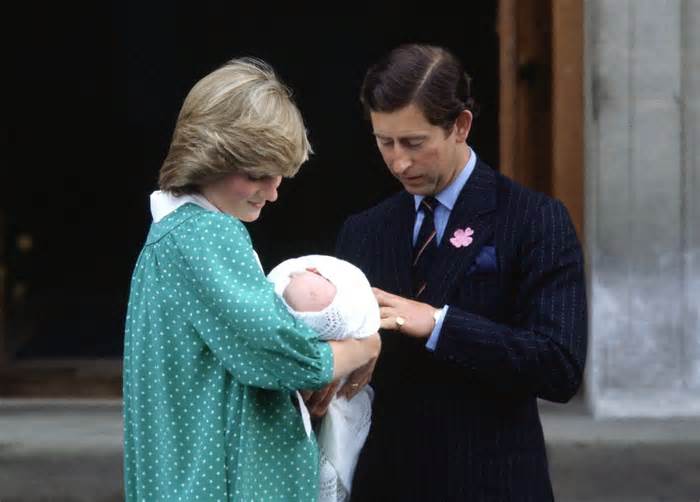 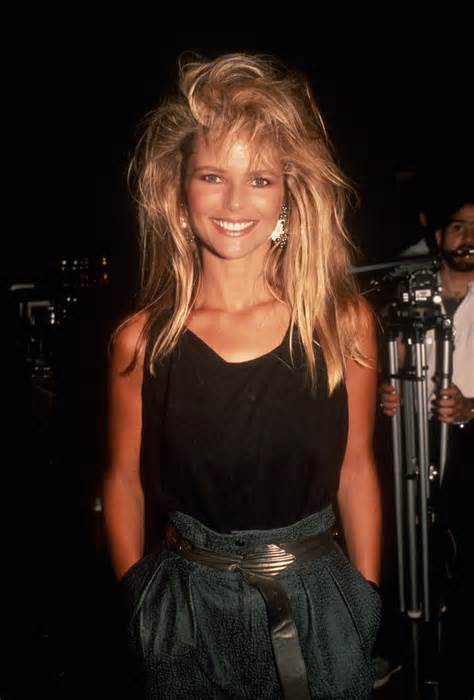 Christie Brinkley turns 69! Look back at stunning photos from early in her career  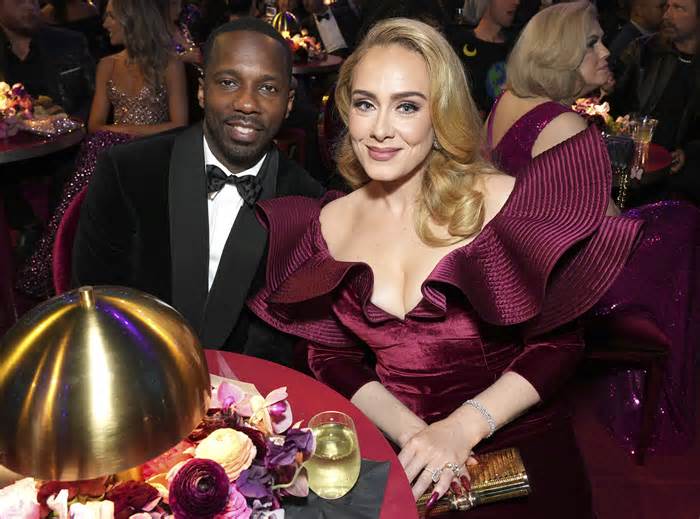 The Cutest Couples at the 2023 Grammy Awards 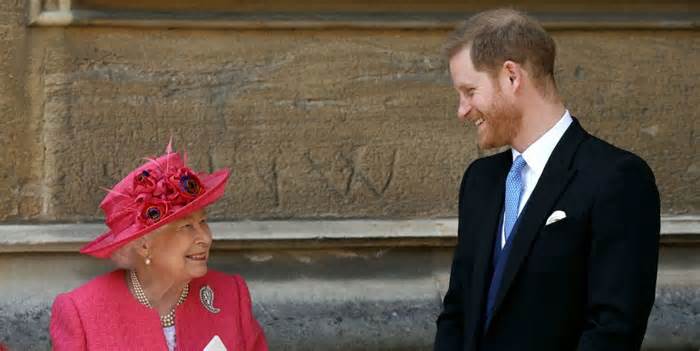 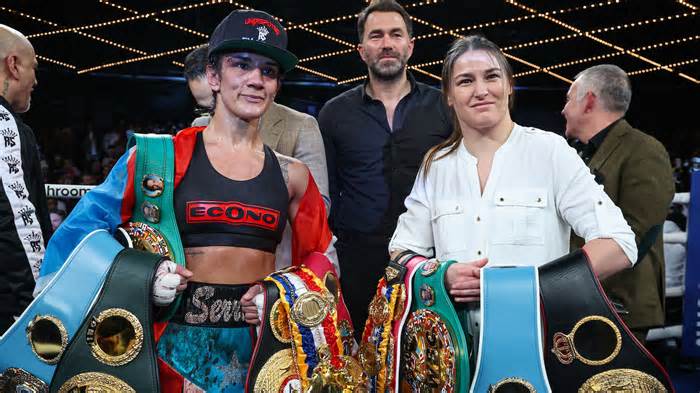